The Art of Kiku

I was about to write about the Silver Pavilion, a natural progression after the Golden Pavilion in my last post, but I spotted these photos I took of Chrysanthemums on my first day and have ended up researching why they are grown as they are which is very different to the Western approach.

Having arrived in Kyoto after goodness knows how long travelling, starving and suffering from sleep deprivation I wasn’t allowed to check into my hotel room for another 3 hours.  I stumbled into a small restaurant, where no English was spoken and I was the only Westerner and woman, ordered probably the wrong thing, accidentally ate a large and very hot chilli and to be quite honest wanted to go home!.  Anyway, I decided the best thing to do was to get some fresh air so I walked up the main road from the hotel for a while; being Japan I soon came to a large temple, the Higashi-Hongan-ji Temple.

I wasn’t sure if it was OK to go in but a very nice man with excellent English in a bright yellow T-shirt welcomed me.  He explained that the temple buildings were closed that day to the public as they were inducting a new Head Priest (I think) in and people had travelled from all over Japan to attend.  However, I was welcome to explore the grounds, take photos, and there was a bonsai exhibition to look at.  I can’t tell you how much better I felt after talking to that gentleman – I felt normal again instead of an alien on my own in a strange country.

It turned out that the bonsai were in fact bonsai Chrysanthemums, or Kiku in Japanese.  The display did seem appropriate to my circumstances that day – something else very different and alien!

The kiku is a key symbol in Japan.  It represents longevity and rejuvenation and is the symbol of the Japanese royal family.  We had been due to go to a kiku festival, or kiku matsuri,  when we got to Kyushu but due to the earthquake in this area earlier in the year our itinerary had been changed.

I find these plants fascinating and looking back they were the first example of the extraordinarily controlling approach to horticulture the Japanese have which some of us found a little challenging.  In fact this approach, to me, represents much of Japanese culture which is very ordered and controlled.

I have learnt a little more about kiku and how there are numerous classes of plants which are shown at kiku matsuri throughout Japan in the Autumn. I wish I had known a more when I saw these displays as I think I would have appreciated them more.  Well, maybe ‘appreciate’ is the wrong word as to me the plants were too manipulated but I would have understood better instead of being completely baffled by this exhibit.

As you can imagine I was completely perplexed by these as it seemed that someone had deliberately sat on the flowers.  However, having found a wonderful post about kiku on Botany Boys blog I can tell you that these are ichimonji or komonshoukiku and are meant to represent ‘noble family crests’ like this. 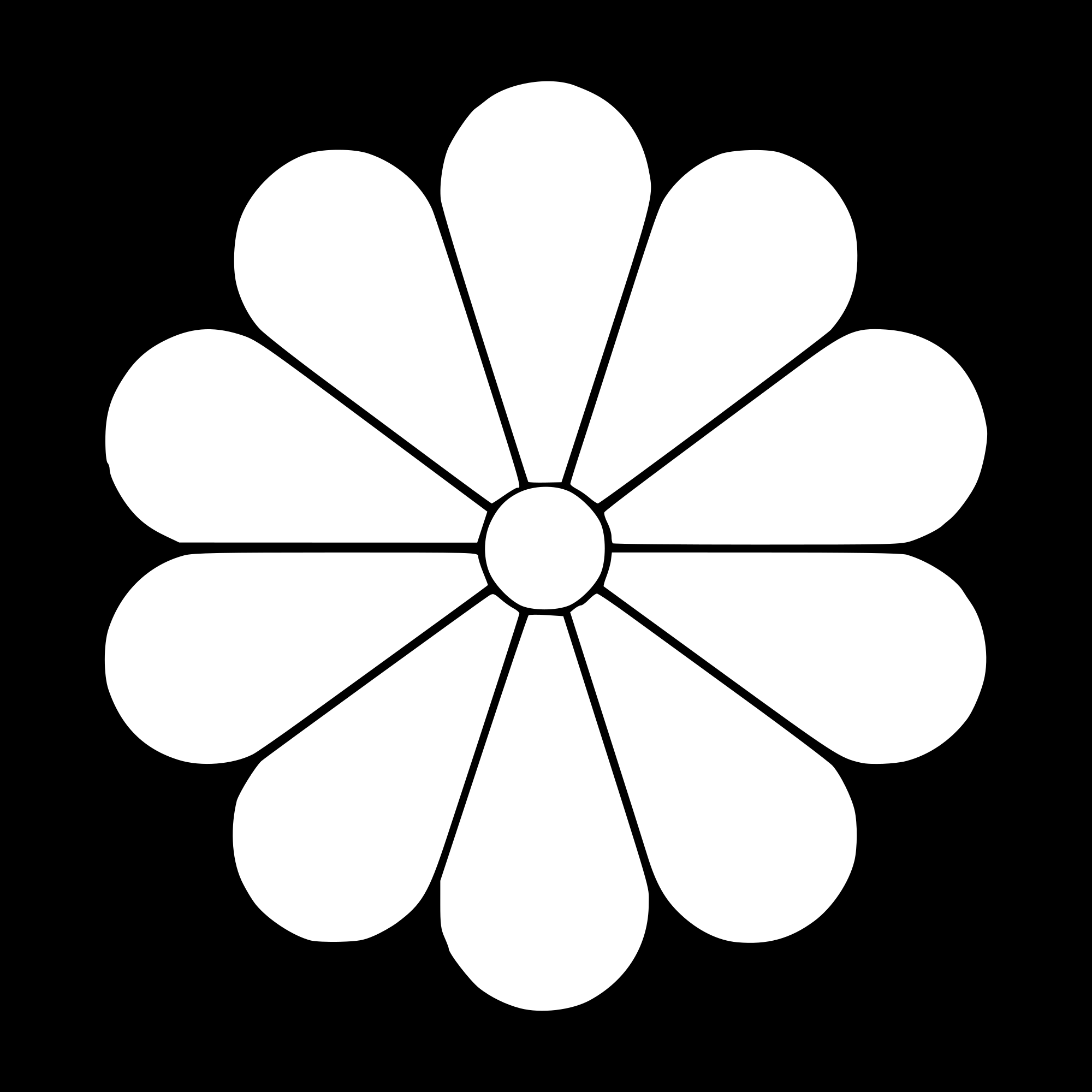 The flowers are displayed with white discs of paper under to stop them flopping.

Another class can be seen in the top photo – the kudamono, or what we know as the spider chrysanthemum.  You will see that each bloom is held up by a wire disc.

Another class, presumably of one stem – the flowers were very small so I’m not sure what the judging criteria is on these.

There are also cascading chrysanthemums which I saw a few examples of during my travels, especially at various temples but I am unable to locate any photos of.

This is how the kiku are displayed at the festivals and here you have a mix of the spiders, referred to above, plus some atsumono which are the large flowered kiku.

I found these displays fascinating. Whether or not you agree with the approach it is always interesting to see something new as it makes you question and challenge your own preconceptions.

If you are interested in learning more about the Japanese kiku I also found these interesting posts from the New York Botanical Garden where they appear to have had a display and the Japan Times.

Matt Mattus, over at Growing with Plants, appears to be interested in the Japanese approach to Chrysanthemums as well – I might just have to get some advice from him as I have a hankering to have a go at bonsai or the cascades.

6 Comments on “The Art of Kiku”

Please feel free to leave comments as its always lovely to get feedback. I try to respond to comments as much as possible but sometimes life and work get in the way but I will do my best to respond especially if your comment is a question. Cancel reply

This site uses Akismet to reduce spam. Learn how your comment data is processed.